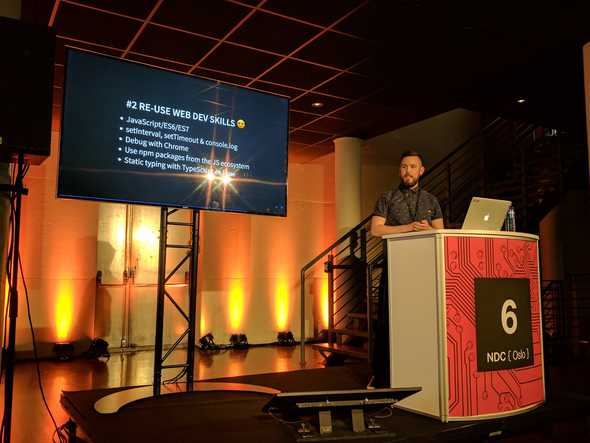 At NDC Oslo 2017 I held a talk about React Native, which was basically an intro to the technology from a web developers perspective.

If you’re debating which technology to use for your next mobile app, I recommend watching the talk to find out why you might want to choose React Native.

As devices keep getting faster, people come to expect responsive and good-looking mobile apps. With React Native, you can make apps that feel completely native, but are written in JavaScript. That means you can leverage your skills as a web developer, while at the same time re-use pretty much all the code on several platforms.

You could write a native app, in a compiled language like Objective-C, C# or Java. But compiling code takes time. With React Native, you don’t have to build the app to see changes. This accelerates the feedback loop, and you’ll be much more productive.

In this talk, I’ll introduce you to React Native and lessons learned from using it in production. 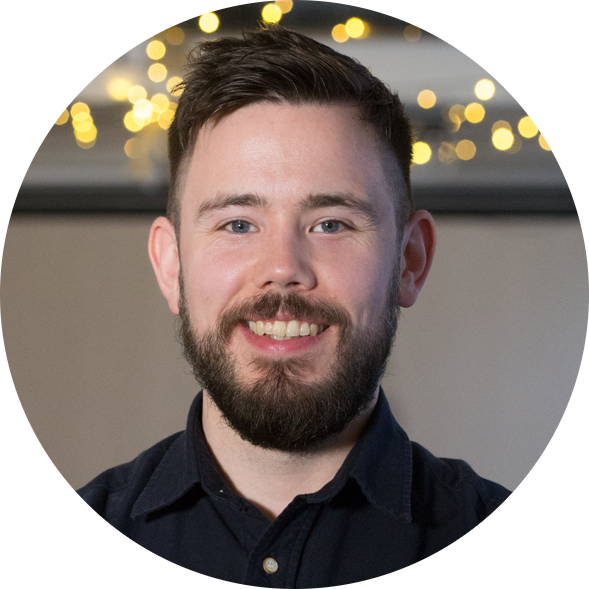 Hi there! I'm a developer living in Trondheim. Find me on Github or Twitter.